As social media and smart phones have risen to power in our society, concerns have been raised about the limitations of the tiny screen human-computer interface. Simultaneously, developments in the neural and cognitive sciences have driven a cultural shift toward understanding the body as a multi-directonal medium for interacting with the external world. The body is no longer considered purely a vehicle controlled by impulses in the mind, but an extension of the mind, collecting sensory data to influence mental and emotional states, simultaneously communicating intention to the outside world.

In collaboration with a team of industrial designers from Pratt, I developed a haptic wearable device to communicate clear movement cues to a user in an intuitive way. The initial intention was to translate movement from one person's body to another to create a new mechanism for experiencing empathy. Such technology could also be used to engage in a movement-based conversation across spatial barriers or to improve accurate motor functioning in physical therapy or sports. Because of the difficulty of breaking down and communicating complex movements, we chose to focus on developing the mechanism for delivering the movement cues beginning with a single arm.

User testing was successful in that users were able to learn the language of the system in a matter of minutes with great ease. The idea of one's body being controlled by another person through digital media has emerged as an interesting theme. Inspired by this concept, I am interested in developing a user interface that will enable audience members to select movement cues, blurring the lines between audience and choreographer.

Remo was the starting point of startup Remo Haptics in NYC Media Lab's Combine incubator in 2017. In our time in the Combine, we prototyped Remo as a haptic sports training device to provide feedback on form as a means of preventing injuries and improving performance. For more information, check out this video or visit Remo's website. 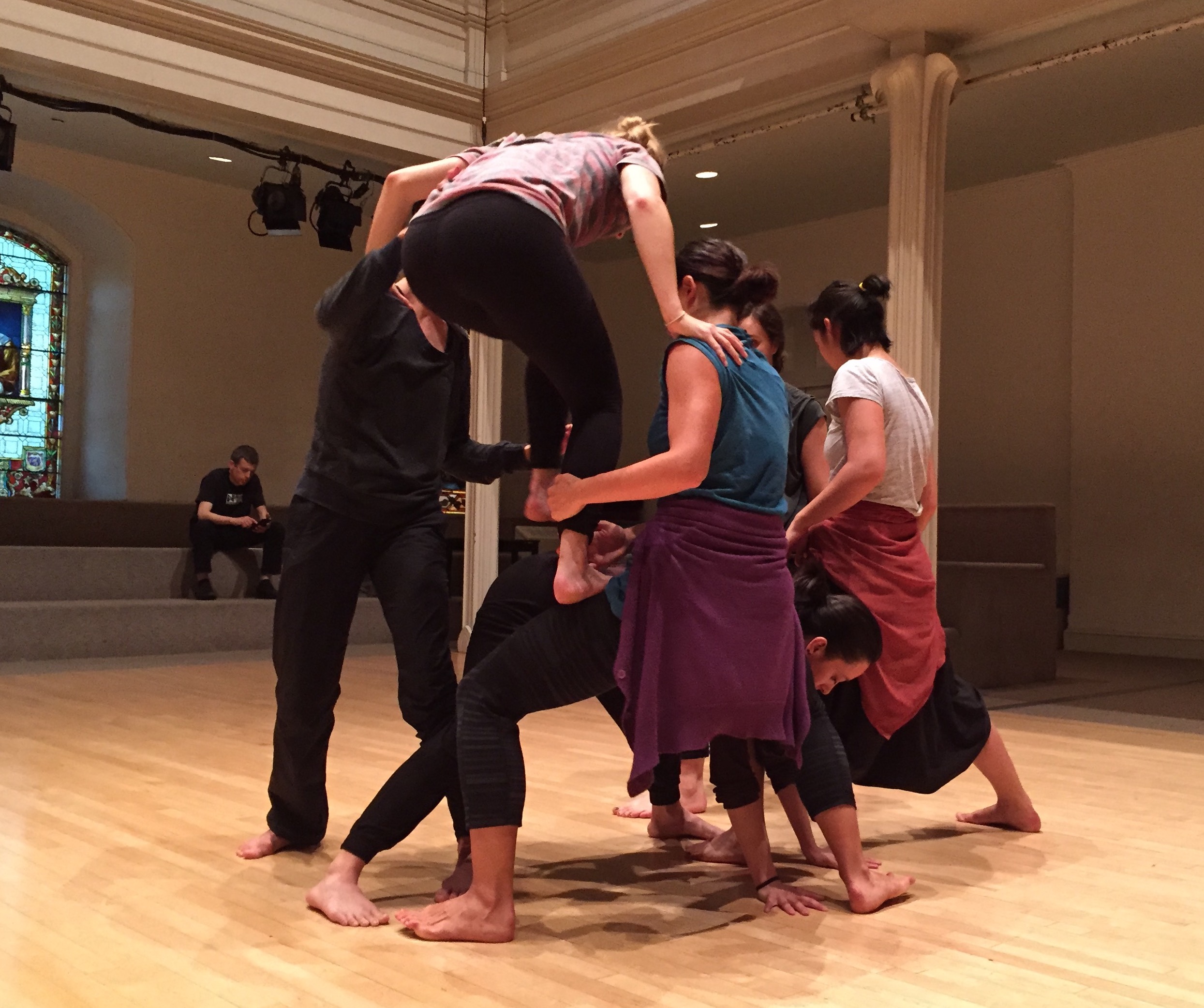 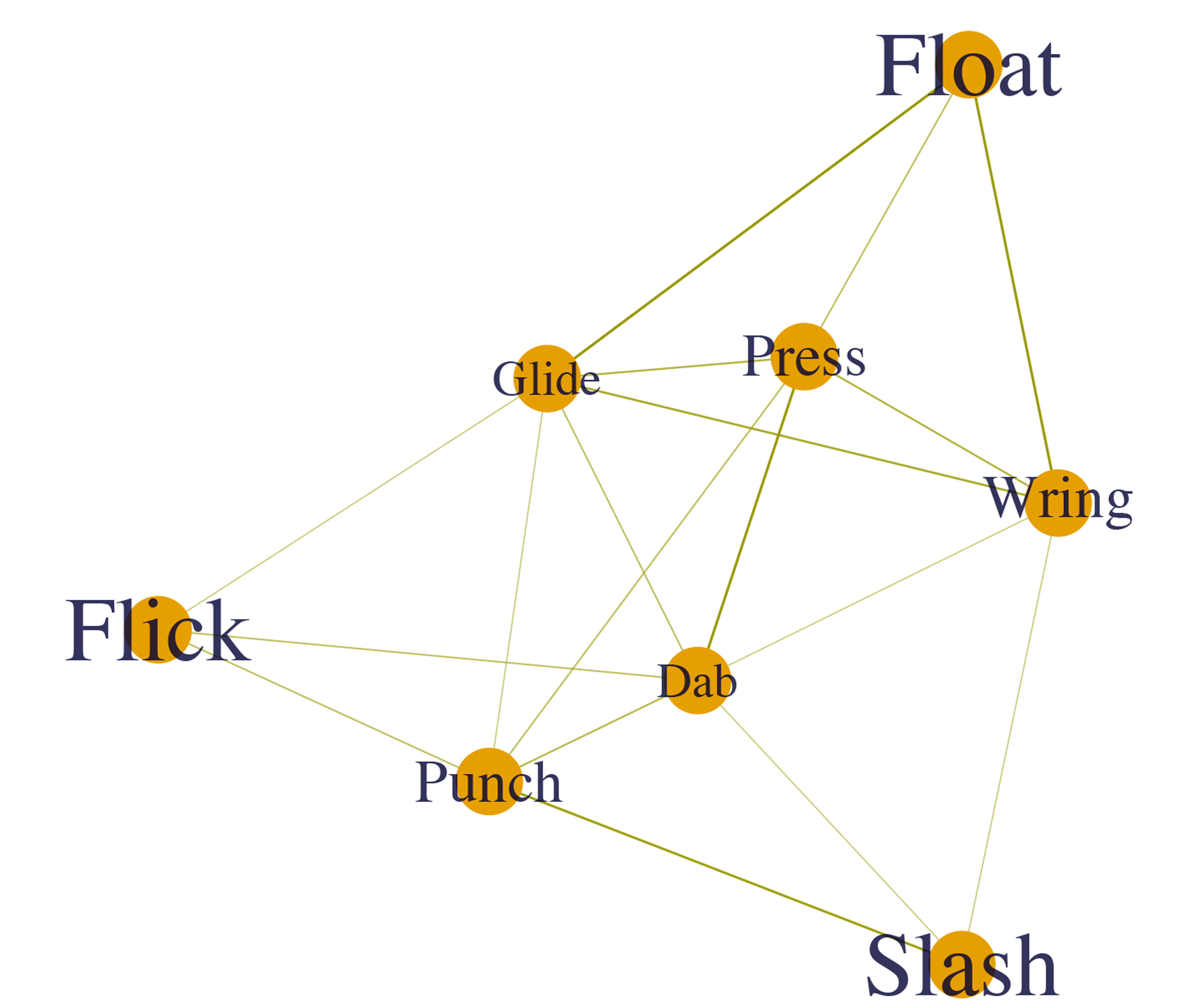 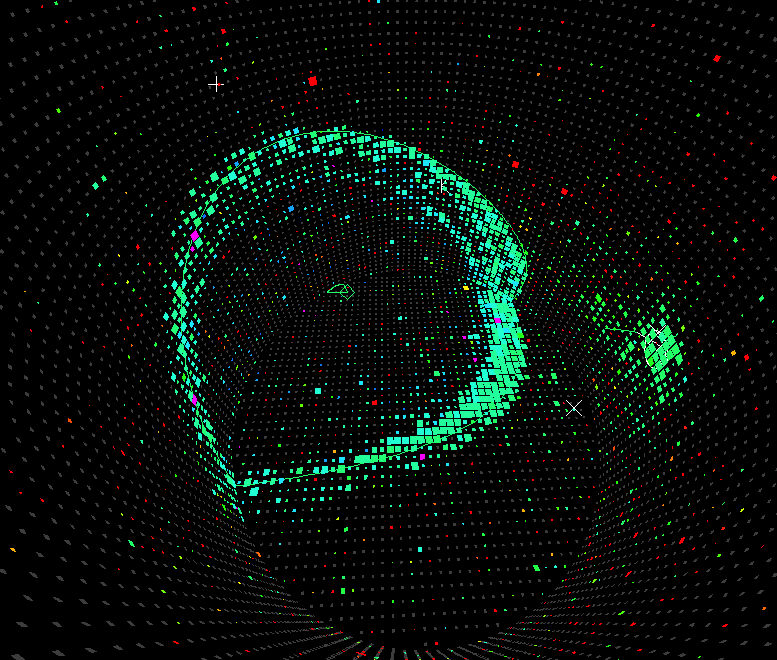