A consistent thread in my work as far back as my undergraduate studies is the creation of algorithmically generated body movement or choreography that is at once elegant as the mathematical structures that created it and spontaneous enough to be natural and intriguing.

I have taken a few stabs at generating body movement and choreography. Most notably, as an undergraduate physics student, I generated sections of choreography using the mathematics of neutrino oscillations and a program I wrote in C. I treated each joint on the body as a particle with several possible properties (flexion/extension, rotation, etc) with several possible eigenstates and rhythmically took measurements to collapse the wave functions and force states of different body parts. This piece Sankhara was quite a literal study of determinism and free-will that juxtaposed several other models of decision making and free will in the choreographic process.

Later, as a graduate student at NYU, I revisited the idea of generating body movement by Markov chain generating motion capture data in the project below, Self Portrait (2016). In this project, I was more focused on simulating human-like movement qualities and patterns in a single body than generating completely new movements. At some point, I hope to be able to recognize human movement qualities and respond to them with movements of similar or complementary qualities that demonstrate awareness of the initial mover's intentions. For example, suppose a human expresses frustration to a social robot. That robot should be able to respond empathetically by either validating and supporting the human's frustration or by soothing the human with gentle, stable movement qualities.

Eventually, I hope to scale this work beyond a single human body. I am intrigued by the idea of generating a system of choreographed moving bodies that move beautifully and naturally with enough surprises to keep audiences engaged. I have a vague inkling that such an accomplishment could reveal characteristics of aesthetics in dance and/or interesting frameworks for movement improvisation. 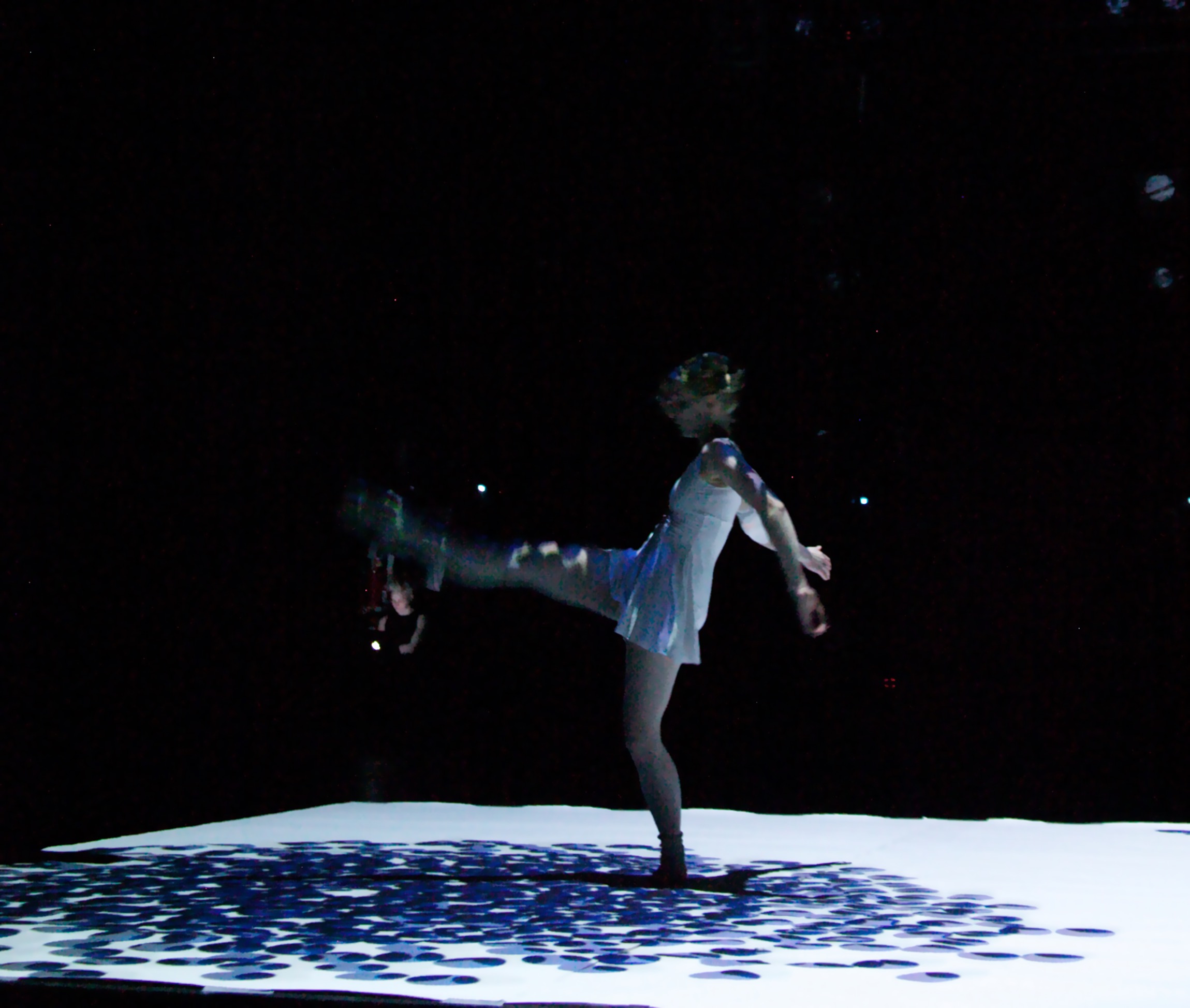 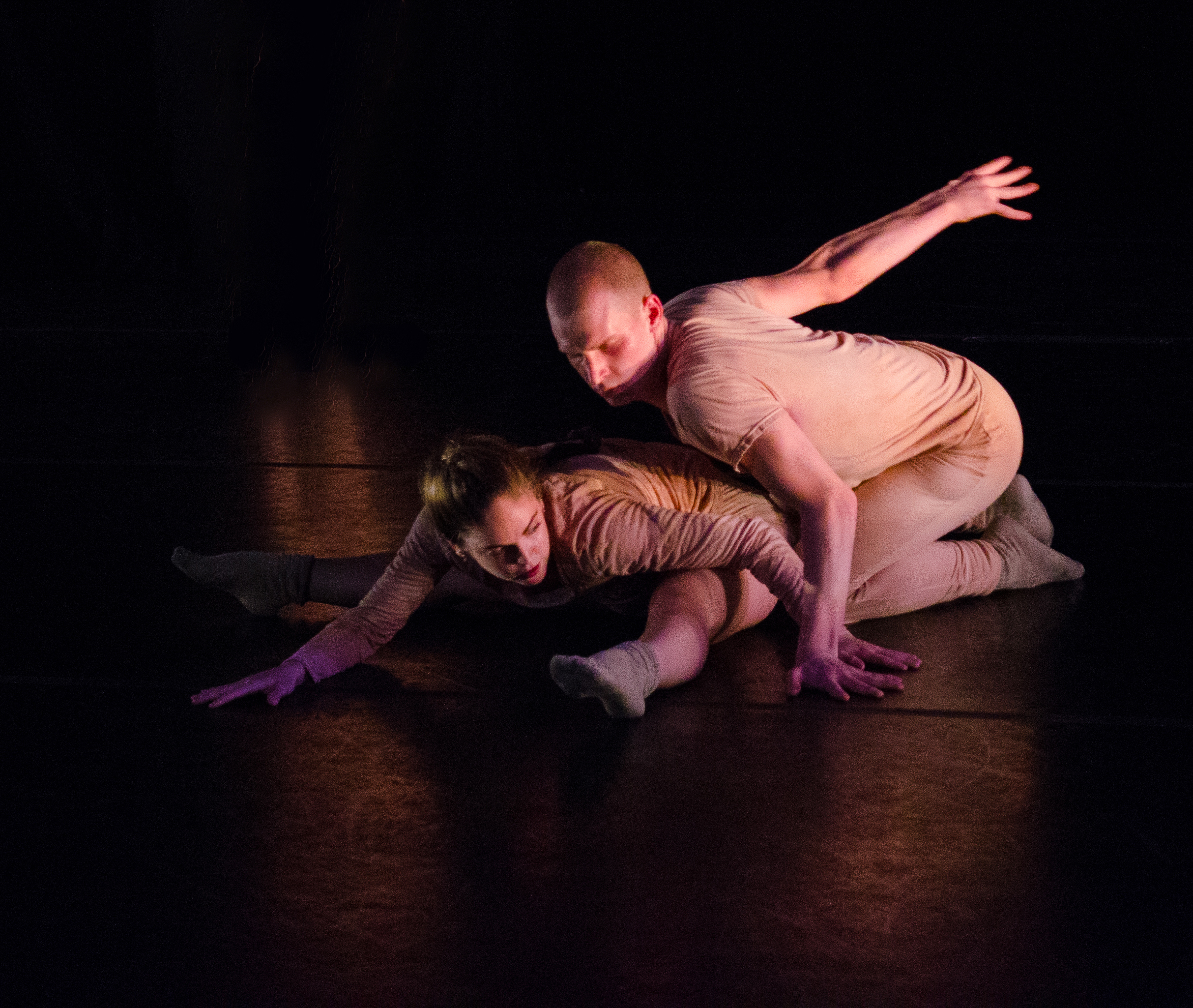 A look at choices that can be made to accommodate others and how they impact our attachments. 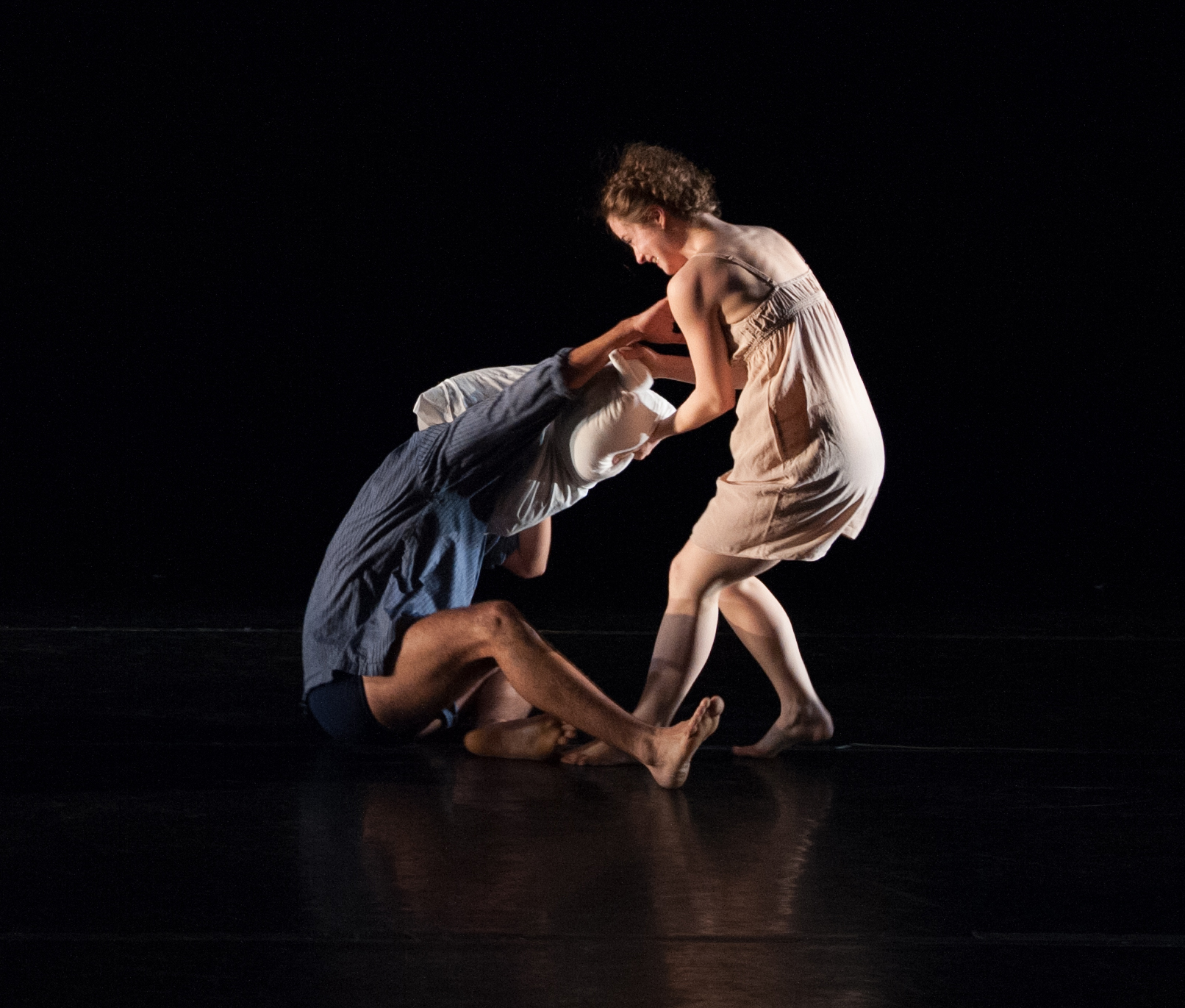 An investigation of how our sleeping habits impact our lives when we are awake.